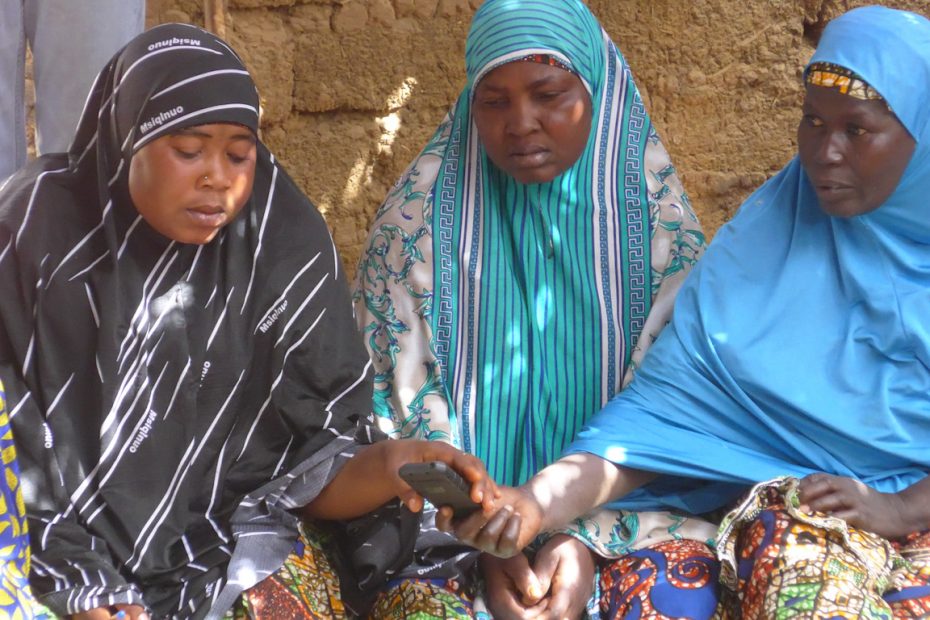 As well as VSLA there are a number of other operating models that support community finance. Anaïs Ndjavé looks at the SILC model, its key characteristics and how hiveonline’s solutions can support the digital financial inclusion of these groups.

In developing countries, it is common to rely on informal savings groups to get access to cash and credits as formal routes are limited. While hiveonline has been working primarily with VSLAs, we can also support savings groups that have been formed using the SILC model.

The SILC (Savings and Internal Lending Communities) methodology was developed by the Catholic Relief Services. Similar to the savings groups and Village Savings and Loan Associations (VSLAs) that hiveonline has been supporting through its community finance platform, vsla.online, SILC groups are savings-led financial service where groups where members use their own savings to build self-managed savings, credit and a social fund.

SILCs provide savings services and small loans based on its members’ capacity and experience. SILCs are widespread in the developing world, but are mostly prevalent in Africa where they have close to 4 million members. SILC groups have been found to have several positive effects on their group members: members were more resilient to external shocks and stress, it improved asset accumulation, consumption smoothing, more investments in income-generating activities and better management of finances.

The SILC and VSLA models are very similar in structure and operations: both are self-regulated groups composed of self-selected members that meet regularly to perform savings and lending transactions. Members meet regularly to pool their savings and build savings, credit and social funds, and those savings are used by other members to take loans or credit. Both of the models have achieved high impacts for members in terms of savings and livelihood developments. The SILC model differs in one key way:

SILC savings groups support themselves thanks to Private Sector Providers (PSP) who provide services on a market-led basis. A PSP’s role is similar to that of a field agent, the only difference being that PSPs are paid directly by the groups. They help forming groups, provide training on the SILC model and microenterprises,  and also support their activities. Group members pay them a fee for their services.

The advantages of the PSP model are that the SILC groups still offer services to their members without external intervention, agents keep on forming new SILC groups without receiving financial support from the project and there are enough agents to satisfy the demand for SILCs services. As they are also in charge of certifying new PSPs, it ensures that there are enough PSPs to provide services to the newly formed groups.

We see the SILC model as being a great way for groups to transition from being supported by NGOs to building resilient livelihoods through market-based development. Further,  as community savings groups in the hiveonline network evolve and professionalize their local businesses, we see the role of the the PSP in the SILC model transitioning into not only a provider of services to the groups, but additionally a “cash-in/cash-out” mobile money agent for our stablecoin-based e-money network when regulatory approval is obtained.

Our vsla.online solution supports groups to manage their finances but can also be extended to help engage and support PSPs to work with groups. With digitised accounting and analytics, group and individual finances can be shared to enable PSPs to advise on different forms of support. Additionally, PSPs can be introduced into the market access integrations that we are building with financial institutions to support lending and insurance.
hiveonline can help digitalise SILC groups’ operations and better keep track of their financial records, get access to credit and markets thanks to the vsla.online app. We have used blockchain technology digitisation to help savings groups digitise their meetings and transactions in a way that cannot be tampered with. Group members build their reputation which will then help them get access to loans according to their reputation.