What does the OCC ruling on stablecoins mean for Africa? 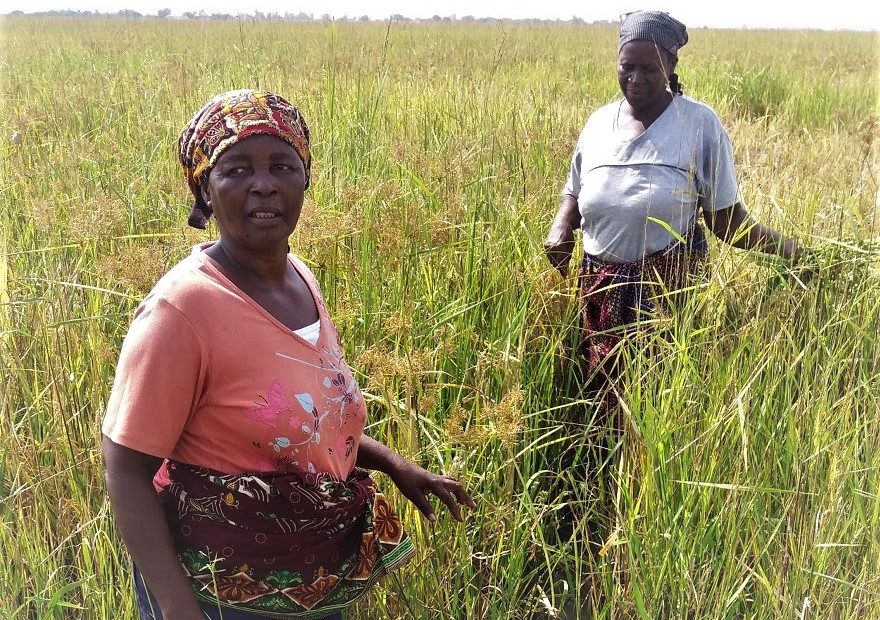 This month, the US Office of Comptroller of the Currencies, a Federal regulatory agency, announced that regulated US banks could use blockchain based stablecoins in payments, and operate nodes on a blockchain network.  At a stroke, this move legitimises the previously ambiguous status of stablecoins as a secure, trustworthy and legitimate payment instrument, equivalent to standard currency.

Stablecoins are blockchain based tokens, backed by collateral – usually fiat currency – which maintain a pegged value against a national or bloc currency.  Commercially issued stablecoins have been available for years, first issued by fintech startups and more recently being used by international banks as a means of transferring value within their own networks and client ecosystems.  In parallel, 80% of the world’s central banks are researching or piloting central bank digital currencies (CBDCs), many based on the same technology.

Why is that important?

The 2019 announcement of the proposed private stablecoin Diem (formerly Libra) by Facebook and a consortium of partners has accelerated the stablecoin arms race, despite later scaling back under regulatory pressure to starting with a US dollar based stablecoin.  Central banks are aware of the potential for a private coin with a 2.7 million-strong user base to replace sovereign currencies as the preferred payment instrument and store of value for citizens, reducing national ability to control fiscal and monetary policy and providing a credible contender as the world’s first privately issued reserve currency.  Even in its dollar only format, Diem’s proposed distribution via a wallet issued by Facebook offers the stablecoin unprecedented reach, including, domestically, to the USA’s 7.7% unbanked population.  China was the first major nation to pilot its own CBDC in 2020, although there have been earlier experiments by developing countries.  So this move by the traditionally conservative US regulators is not surprising in context of global developments.

African nations, like most others, store USD, EUR and increasingly RMB – the Chinese Yuan, officially a reserve currency since 2016 and a significant source of investment in Africa through the One Belt, One Road initiative, as reserve currencies to hedge against domestic inflation and trade imbalances.  Businesses and citizens of many African nations also use substitute or alternative currencies as a matter of course alongside national currencies, either because it’s more reliable as a store of value than volatile national currencies, or because it’s easier to trade across borders.  Mobile phone ownership in Africa is significantly higher than bank account ownership which led to the emergence of Mobile Money – digital currency not requiring a bank account – which is now widely used in most African countries.

So the adoption of digital currencies based on the RMB, EUR and USD and accessible over a mobile phone, when they become available, seems inevitable, which presents a problem for African central banks and governments, who could lose control of their monetary and fiscal policies.  In response, the logical solution is to issue their own CBDCs and encourage privately issued domestic stablecoins, to maintain adoption of national currencies and the central bank’s ability to control the money supply.  Patrick Njroge, the Governor of the Central Bank of Kenya and a highly influential voice in African financial policy, last year confirmed that, in a reversal of previous sentiment, the CBK was exploring CBDCs because of the “mushrooming” of private crypto.  With the OCC ruling now paving the way, it’s like that Kenya and other African nations will follow and authorise their commercial banks to accept and make payments in stablecoins based on national currencies.

Obviously Africa is a continent of more than 50 countries, which will not all implement the same regulation at once.  However, Africa is also home to several important regional economic communities, which are considering implementing bloc currencies to streamline cross-border trade and reduce currency volatility.  The Central African Franc and West African Franc, legacies of the colonial era, are pegged to the Euro and have played a role in stabilising trade – although recently the West African Economic and Monetary Union has moved to pull away from French control, with a reduction in reserve requirements and a rebranding to the “Eco” within the next 3-5 years.  An East African Shilling has also long been in discussion in the East African Community.  Bloc currencies, unlike substitute currencies, help member nations to punch above their weight, while having a seat at the table on monetary policy.  We see the evolution of the stablecoin as a potential vehicle for the realisation of cross-border, bloc currencies in the existing African economic unions.

What does that mean for hiveonline and our work in Africa?

For the average citizen, the availability of stablecoins in their native currency means the ability to store value – or save – without having to hold cash, and without the need for a bank account.  That concept is central to hiveonline’s community finance model, which is based around a stablecoin pegged to national currency for savings groups and agricultural cooperatives.  In a continent where 66% of adults don’t have a bank account, these stablecoins have the potential to reach more people than the entire banking system.  Women in particular – who are disproportionately excluded from financial services, and also more likely to be under pressure to give their cash to family members – will be able to build a financial safety net to achieve financial agency and independence.

It’s great to see policy developments that support a seismic shift in financial empowerment for the communities we support, and we anticipate this move will open the door for building the distributed economy to reach communities the financial system is failing.  We’re ready to roll!