The Mozambican Raw Cashew Nuts Processing Sector is Under Pressure – How hiveonline can Strengthen Small Holder Farmers’ position through mycoop.online 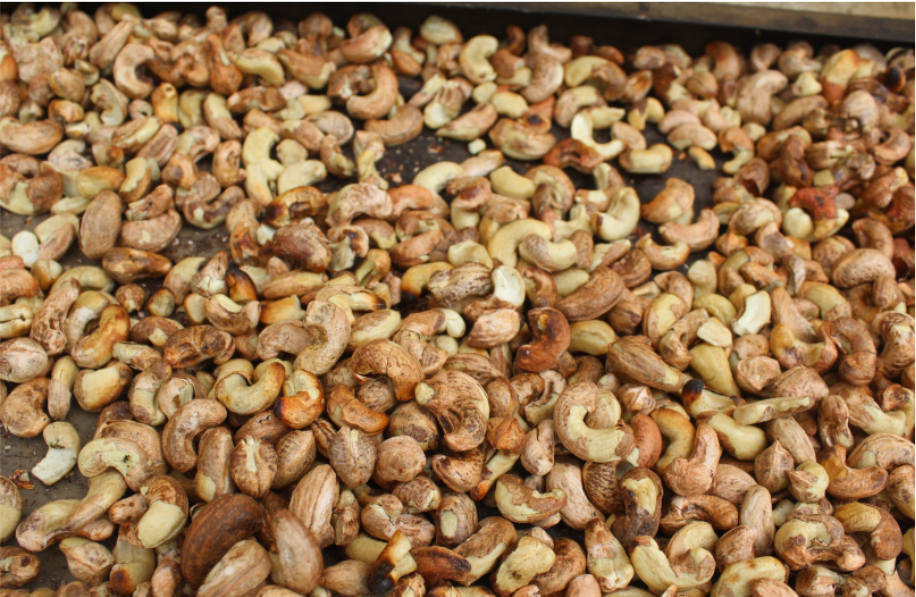 Earlier this year, OLAM, the largest single player in the Mozambican cashew processing industry, announced the end of its support for small scale cashew producers in the country.

Currently, small-scale cashew producers in Mozambique are highly dependent on the larger export system for survival. This year’s cashew nut farmers yield is expected to exceed 150,000 tons of nuts sold, partly due to the increasing demand for traceable and sustainable cashew.

The cashew industry contributes significantly to the Mozambican economy, specifically in the rural northern regions. Over 40% of Mozambican farmers – over one million households – grow and sell cashew, and the processing sector provides formal employment to more than 8,000 individuals.  Mozambique has the potential to become a long-term global leader in the export of traceable cashew kernels, made possible by the rise of the NGO space in Mozambique, supporting small-scale cashew nut farmers and interventions such as Connect Caju projects.

The question small scale farmers face now is how to become independent and resilient enough to volatile markets and single players, as the story of OLAM exemplifies.

One way to strengthen their position is to come together in cooperatives and aggregate raw cashew nuts to sell them as a collective to buyers, for better terms and prices.

mycoop.online has been introduced and developed by hiveonline, in partnership with the Association for Modern Cooperativism In Mozambique (AMPCM), to better organise and professionalise these cooperatives. Farmers that are members can become stronger by exchanging experiences and tracing their farming inputs, outputs and financial accounting by building their reputation score, based on their commitments. Financial inclusion is the end goal, increasing access to credit and the formal financial system, which aims to also make farmers less dependent and more informed on the market players, such as OLAM.

The need for traceability and sustainable practices is one of the reasons we are working with AMPCM, NorgesVel and IAM (Institute of Nuts Mozambique) to help farmers improve and track their production levels, increase access to makers and guide them towards the possibility to certify their farming products through mycoop.online. One long-term vision for mycoop.online is to be able to incentivise sustainable farming practices through the checkpoints and transparency the platform provides in the cooperatives.

To request a demo of mycoop.online, head over to: https://www.hivenetwork.online/request-a-demo/

To learn more about the work we are doing with cooperatives, get in touch with Simone Pereira, the project manager for the Connect Caju II project – simone@hivenetwork.online.